The first Americans to be counted in the 2020 census live in a tiny community on the far northwestern edge of the United States. In the Alaskan village of Toksook Bay (official population, 661) “homes are huddled together and painted vivid lime green, purple or neon blue to help distinguish the signs of life from a frigid white winterscape.”

Toksook Bay has no supermarkets or restaurants, no motels or movie theaters, no factories. In the absence of roads, residents depend on cross-country skis and snowmobiles.

On January 21, U.S. Census Director Steven Dillingham “rode into town on a snowmobile and knocked on a door himself to officially begin the count.” He was continuing a tradition of starting the census in rural Alaska that began shortly after the U.S. purchased the territory once called “Seward’s Folly” from Russia in 1867. (NBC/AP)

Stories, images and historical facts like these are one way to get our students more aware and interested in the Official 2020 Census of the United States — a huge undertaking required by the U.S. Constitution to take place once each decade, and one in which participation is required by law. (Here’s an NYTLN lesson idea with a Toksook Bay hook.)

The massive amounts of data gathered each Census year (under strict privacy guarantees) is sorted, processed, aggregated and distributed throughout the American government where it is used to shape federal policies and determine how each of the 50 states – including Alabama – will share in our nation’s economic and political resources.

The census, which happens every 10 years, determines how many representatives each state gets in Congress, and how billions of dollars in federal funding gets spent. Schools, roads, and other important things in your community will gain – or lose – funding over the next 10 years depending on this official population tally. (CNN)

Alabama K-12 Students and the Census

The census is so fundamental to our American democracy that the Census Bureau is investing $500 million tax dollars in publicizing its importance. A major outreach to the nation’s school-aged children is one key element of that initiative. Alabama students need to get involved!

HERE ARE SOME THINGS OUR SCHOOLS AND STUDENTS CAN DO:

✻ Visit the Alabama Counts: 2020 Census website to find details about how a successful census benefits our state. And follow @AlabamaCounts on Twitter and on Facebook to keep up with the latest news and resources. 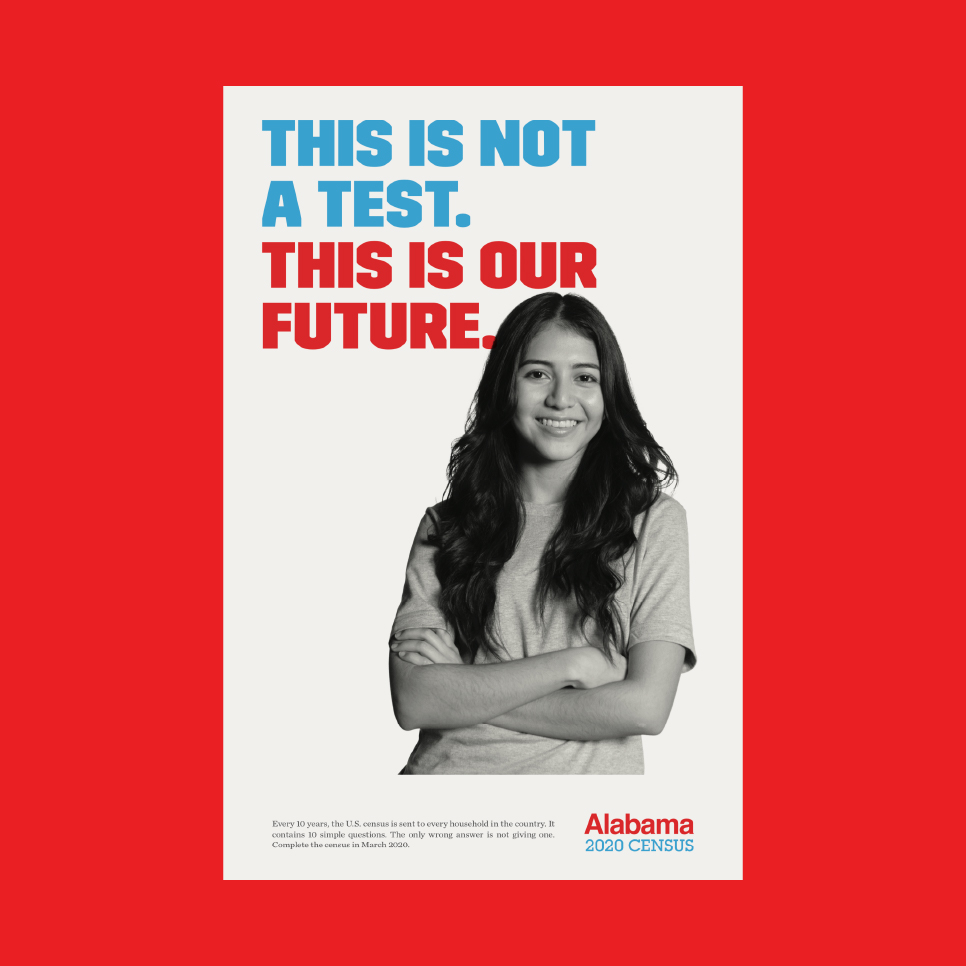 ✻ Choose the Everyone + Education options at the top of this Alabama Counts webpage to display a variety of materials you can use in classrooms and for student activities, including pre-made PowerPoint presentations, door hangers, county-specific flyers, t-shirts, and much much more!

✻ When the time is right, consider getting students involved in community service activities focused on census participation.

✻ Search for the Social Videos at the Alabama Counts website to download short videos, including this one tailored for Alabama. 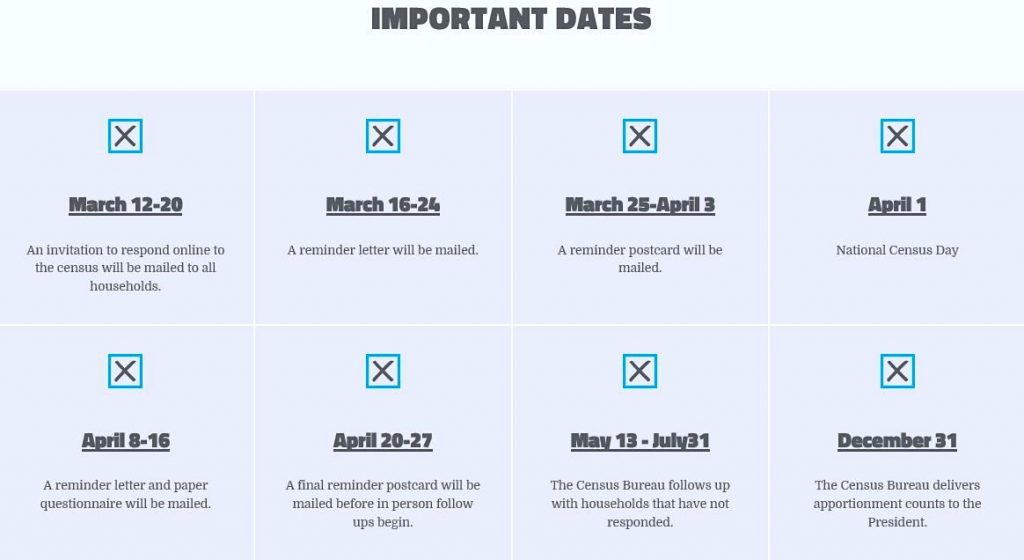 0 Comments on "Alabama’s Schools and Students Have an Important Role to Play in the U.S. Census This Year"