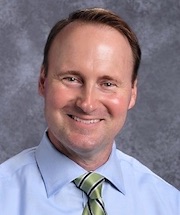 We’re making choice reading an important part of the culture in our school. We’ve worked to create inviting classroom libraries, a well-stocked media center and an environment where we spend time reading quality literature. 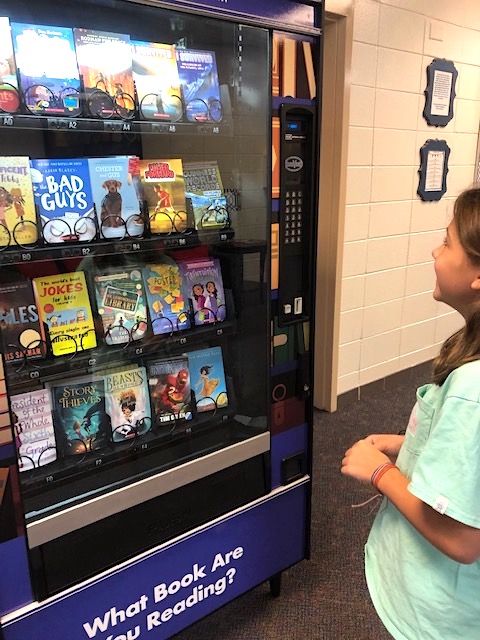 When we heard about the idea of a book vending machine last year, we were intrigued, to say the least! We researched and found a vending machine company in New York that could provide exactly what we wanted to support our culture of reading at Yarbrough Elementary.

We were even able to customize the exterior of the converted machine with an image of our Yarbrough Knights mascot reading a book in the library. The machine was eventually delivered and has been drawing attention ever since the day it was installed in the front lobby.

We do not sell the books – we give them away. Students receive a token for being selected as a Leader of the Month in their classroom or from our Positivity Project character cards (our school’s character education program). Teachers give the cards when students are displaying one of the 24 identified good character behaviors. Cards go into a box in the media center and we draw a name each day and to announce on the morning broadcast. 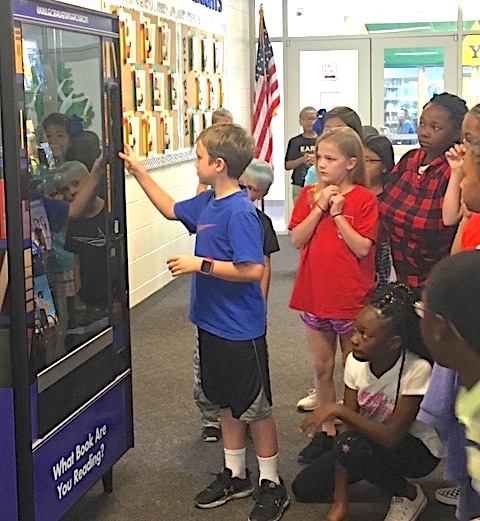 We are just now rolling out the Positivity Project. We discuss it on the morning broadcast and in classrooms regularly. Our goal is to have each student use the vending machine at least two times this year either by being selected as Leader of the Month or having a card drawn from the box. To stay focused on that goal, we keep a running record to ensure each child has access to the machine.

We have just started this program, so there is no substantial body of evidence about the increase in reading generated by the novelty of getting a free book instead of a cold drink or snack from a vending device. 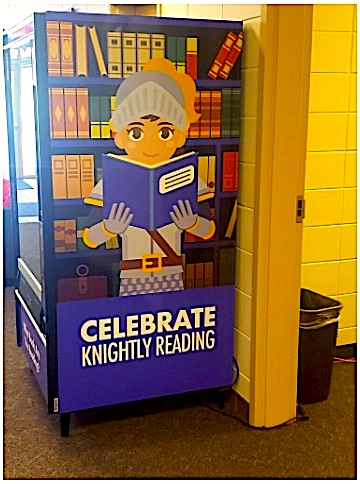 For me, I want kids to see the machine lit up with enticing covers — to peek inside and talk about the book choices with their friends. While the selection of the book is fun, the ongoing conversation about the books also encourages kids to find that same book in the media center or their classroom and read it. As long as books are getting into the hands of our students, we are making a difference.

Pete Forster has been Principal of Yarbrough Elementary (Auburn City Schools) for 12 years and previously served as Assistant Principal at Wrights Mill Road Elementary. He began his career as a sixth grade teacher at Drake Middle School where he taught Language Arts and Social Studies.